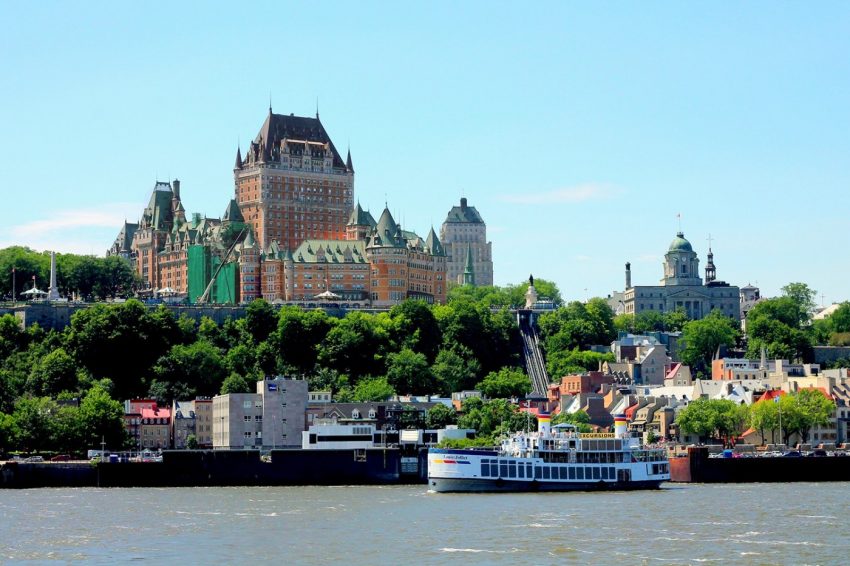 A large number of people apply for Canada immigration every year and desire to spend the rest of their lives there. The majority of them want to live and job in Quebec City. Quebec City is one of the most popular cities in Canada. Do you want to about the city? If yes, then scroll down and read below!